← more from
A Thousand Arms
Get fresh music recommendations delivered to your inbox every Friday. 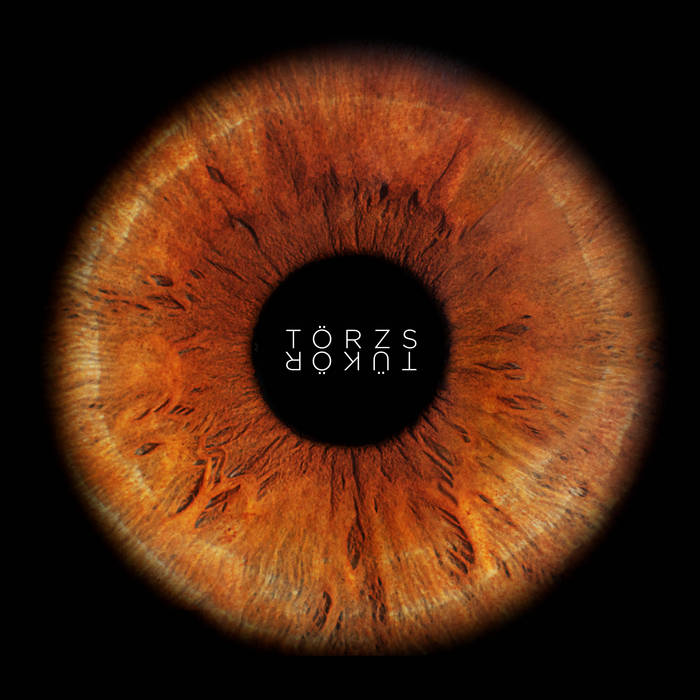 Peter Moesko Fantastic ethereal album with great natural echo (recorded in a Hungarian cave). The aerial parts really stand out, like the second half of Track 5. Just wow, every time. The whole album is beautiful. Favorite track: Ötödik.

OddsFiche Intense sounds, beautiful tones in colourful layers. Love this band, they capture sounds that creates sights within your mind and hit every facet of vision through your head along the way

Tükor was recorded live at Aggteleki Cseppkőbarlang, located within a cave system in a Hungarian national park. The resulting songs ring with crisp clarity and voluminous depth, echoes reverberating radiantly and giving the album a distinct sense of place, a sonic imagery that can be easily conjured by the listener. The album’s title translates to “mirror,” appropriate as the sounds of the individual instrumentation can be heard reflecting boldly off the surfaces surrounding the musicians during their performances. But beyond that this is a record meant to inspire self-reflection, to conjure ideas about how we see ourselves in one another, how our paths through life parallel, and how these related images can become distorted based upon who’s perceiving them and how. It’s a broad idea, and one that’s best served with instrumental music as its backdrop, so each listener is given the opportunity to experience their own version as it unfolds.

There has been a blossoming trend of post-rock bands recording their material as full units rather than tracking individually, and time and again this process has proven successful. Tükor works because the compositions are strong, but it flourishes because it feels lived in, it exists as a breathing, evolving construction. This is part and parcel with Tӧrzs’ mission statement, to be in a perpetual state of growth and re-definition, to be true to exactly what they are in the moment, and capture that as honestly as possible for listeners.

"It’s kind of amazing the insane levels of professionalism involved in the making of this video. The sound quality, the visual quality, the story-telling are all done to the highest degree, whether inside the cave or outside at the beautiful park. The second thing you’ll notice is probably the echo. You can distinctly hear the guitars bouncing off of the earthen walls, returning in manifold back to your ears. It’s really not like any other delay or reverb I’ve hard; it’s much louder in ways but also sharper, creating a really interesting tone when it clashes with the “core” guitar sound." - Heavy Blog Is Heavy

SHIPPING might take a lot longer due to CORONA VIRUS situation. Frankly we do not know when your physical orders arrive. But we make sure all of the orders are met by time. THANKS <3 ... more

Bandcamp Daily  your guide to the world of Bandcamp